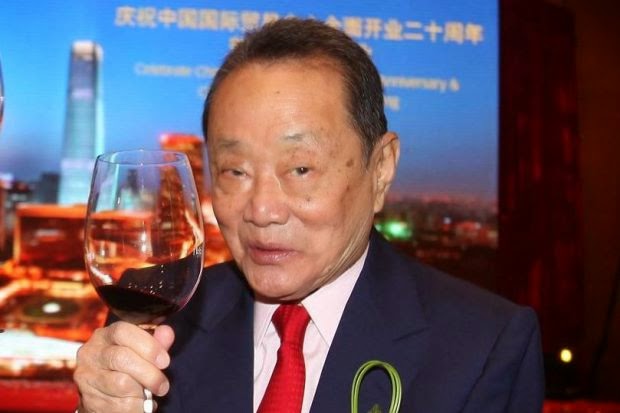 Background of Tan Sri Robert Kuok
According to the news publish by Forbes, Tan Sri Robert Kuok occupies the top spot on the Forbes Malaysia Rich list for the 10th straight year, which mean that he is still the Malaysia's richest man. Tan Sri Robert Kuok's father is from Fujian, China, a commodities trader who arrived in Malaysia in 1909 which that time Malaysia still called as Malaya. Although Tan Sri Robert Kuok come from a celebrated background, he still admitted that he was once only an office boy. Tan Sri Robert Kuok was the youngest of three brothers. Three of them are studying in Raffles Institution in Singapore. At that moment,Tan Sri Robert Kouk had the chance to built up his English communication skill and this help him a lot in building his business empire. 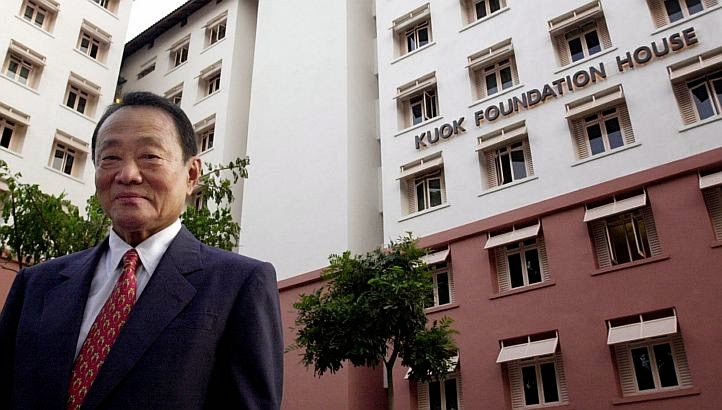 How Tan Sri Robert Kuok develop his business
Upon finish his studies in Raffles Institution in Singapore, Tan Sri Robert Kuok worked in grains department of Mitsubishi, a Japanese industrial conglomerate, between 1942 and 1945. After his father died, Robert Kouk and his two brother start their own business which is trading in agricultural commodities and named as Kuok Brothers Sdn Bhd in 1949. Under the new post-colonial government, he was venture into being a sugar merchant, alongside the government and who would have thought that a few decades later, he would be controlling the sugar industry in the world.

Business Development
In 1962, the sugar merchant facing a great challenge which the supplied of sugar in Malaysia increasing dramatically. The supply of sugar from China and the price was cheaper than Tan Sri Robert Kuok. However, sooner Tan Sri Robert Kuok had found the solution which is taking the sugar supply from India. Tan Sri Robert Kuok continued to invest heavily in sugar refinery, controlling 80% of the Malaysian sugar market with production of 1.5 million tonnes per year which is equivalent to 10% of world production. This had made him called as "Sugar King of Asia".

In October 2009, Tan Sri Robert Kuok's PPB Group issued a statement to Bursa Malaysia, stating that it has decided to sell its sugar units to Felda, along with the land used to cultivate sugarcane, for RM1.29 billion.

According to Forbes, Tan Sri Robert Kuok's real time net worth $11 Billion. He had been stated as the Chinese Malaysian tycoon made his fortune in sugar, palm oil, shipping and real estate. Here is the interview video of Tan Sri Robert Kuok with CCTV "Dialogue".

Yeap Hien Wei 227679
Greetings everyone, hope you guys enjoy every moment when reading my post and wish you have a nice day!!!